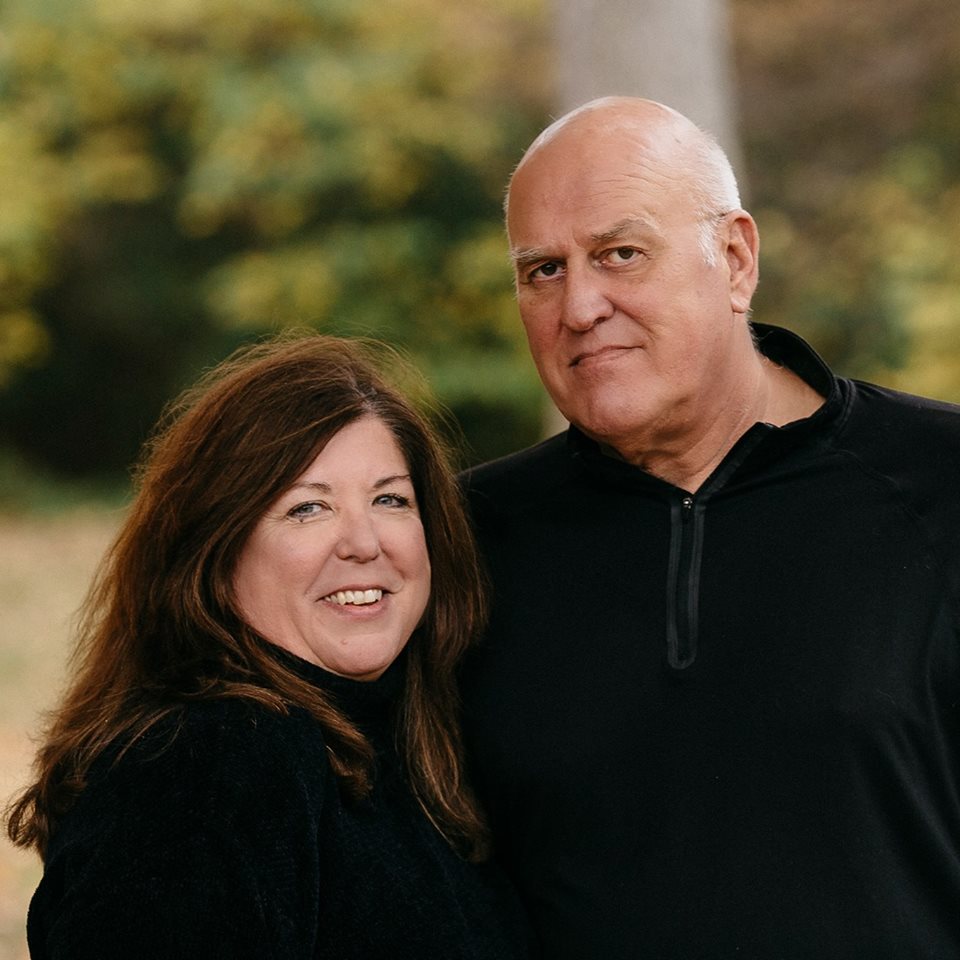 Rick Palmer and I had met 21 years earlier. One month before he died, on July 12th, we celebrated our 20th wedding anniversary. We didn’t have the opportunity to celebrate in the ways we had planned because Rick was diagnosed with small cell lung cancer in October of 2016. By July, he was in remission, but was suffering from several side effects of the chemo and radiation therapy he had undergone.

Because Rick was in remission, his death was a shock. He was ailing from pneumonitis, but we fully expected him to recover and regain some semblance of normal life. We knew the cancer had a 90 percent chance of returning, but hoped we were in the lucky 10 percent and that we would have a little more time together. Unfortunately, Rick fell and broke his femur, which released fat embolisms into his already compromised lung. He died three days after the accident.

And I became a widow.

Soon after Rick’s death, I began grief therapy. I also began my own form of self-help: writing through my grief and my memories. Rick and I owned a web design company, and a blog was the natural receptacle for my journal of feelings, thoughts, and memories. It was also the perfect way to honor the man I loved beyond life and a place to dedicate my thoughts, love, poetry, and prose to Rick.

After two and a half years devoted to writing about grief and widowhood, this blog will also begin to encompass all the facets of my life, not just the grief and the memories of my lost love. One week before the 23 anniversary of my marriage to Rick, I have decided I am also… The Writing Woman.