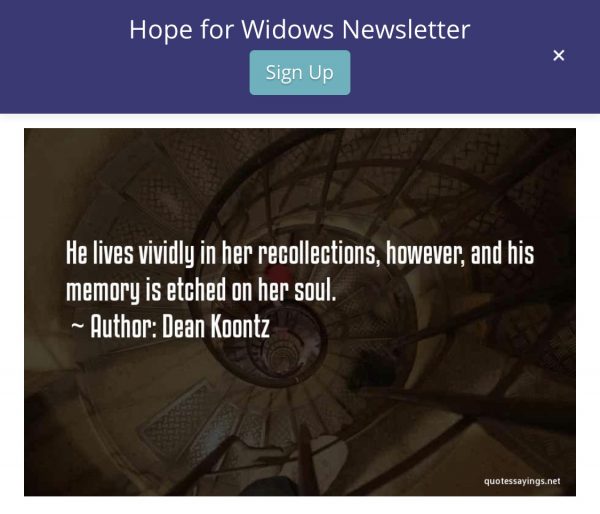 As time moves on, I feel less like a widow, and I begin to wonder how long I’ll still be writing a widow’s blog. But it may be for a little while longer, because even as I continue to pursue my new life, the “single woman” life, being a widow affects how I think and the decisions I make. It influences which men I date, and how I react to them on those dates. Being married to Rick, a man who loved me so well and completely, affects the type of treatment I’ll accept and what doesn’t cut the mustard… Rick still has a great impact: my dating choices.

I’ll be honest, and admit to the world that I did something stupid. Can I blame widowhood? The fact that I haven’t had a man by my side in more than two years? I fell for someone too fast. Tonight, I finally decided to pull the plug on a so-called “relationship” where I’ve been taking less than I deserve. I’ve wasted one month with a man who was obviously using me. But he said all the right things, everything that I wanted to hear. You’re so pretty.  You look so young. You could have any man, and I feel privileged to be with you. I love staring into your eyes. I’ve never had a connection this strong with any other woman in my life. Yada yada yada.

I like him a lot. He’s extremely intelligent. He’s a successful businessman who is creative and thinks outside the box. He’s refreshingly blunt, and I enjoy debating politics with him. Added bonus – I think he’s sexy, and the feeling is obviously mutual.

I loved talking to him late into the night, and waking to his texts early in the morning. I loved when he came to spend time with me, albeit limited time and only when he felt like it. I took one month’s worth of scraps because he flattered me, made me feel good, and said all the right things – words that I haven’t heard since Rick died two years ago. But he sends me lots and lots of mixed signals, and most of them are finally registering.

Let’s just say I wasn’t thinking with my brain. I missed this. I missed having the attention of a red-blooded male. Even if I knew in the back of my mind that I wasn’t getting everything I deserved – or even close to what Rick gave me – it was what I’ve been missing for two years. In twenty years of marriage, I became used to having all that testosterone around the house, and this guy had plenty… 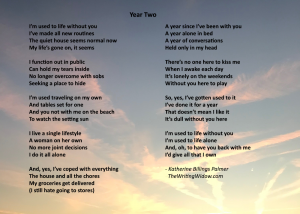 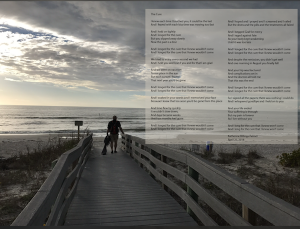 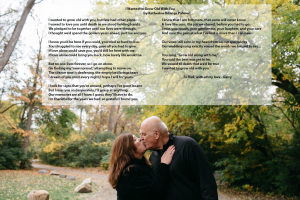 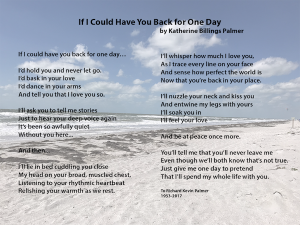 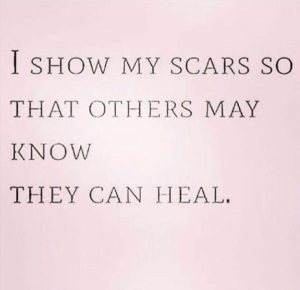