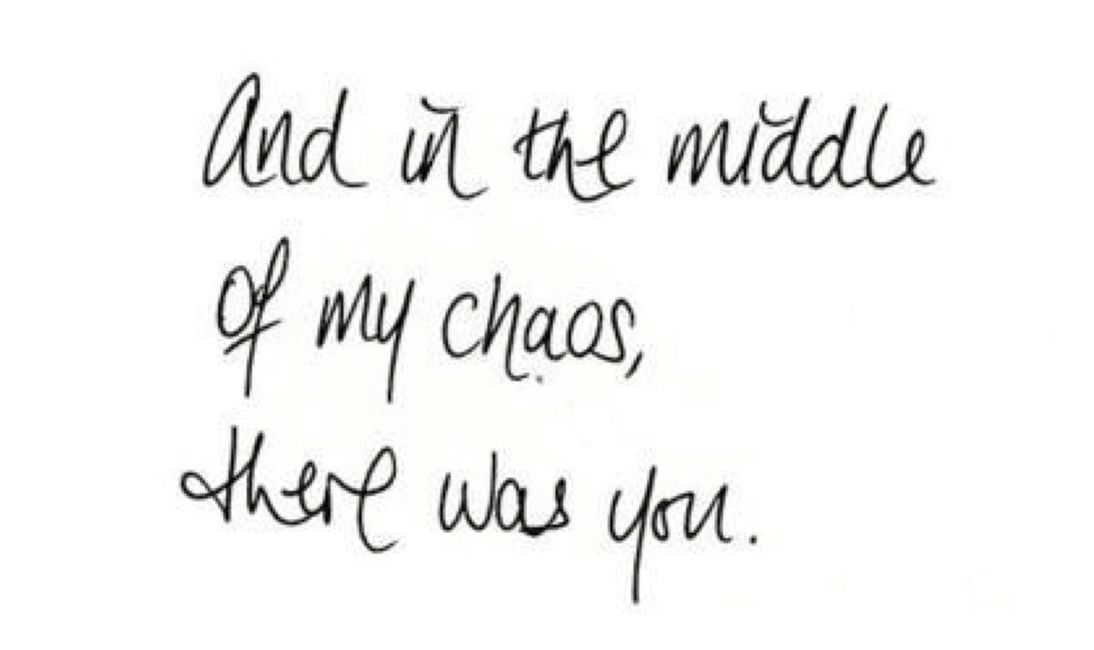 I’ve been thinking lately that I don’t really identify as a widow much anymore. In two months, Rick will have been gone three years. I don’t know how that’s possible, but it’s true. I have carved out a new life without him, and it’s a full one. My home looks different, my routine is different, and I’m used to sleeping alone now. I rarely say “we” anymore, but I do slip now and then.

I don’t think of him the first thing when I wake up or cry over him when I go to bed. Oh, there are still lots of reminders, and, yes, I always seem to have a running dialog with him (both out loud and in my mind), but – all in all – my identity is that of a single woman now. I’ve dated quite a few men in the past nine months – well, I did before the pandemic hit. Now, I just amuse myself by chatting with different guys on the online dating apps until it’s time to go out and meet some in the flesh again. I’ve been Facetiming with one man for several months now, but I don’t think that’s going anywhere.

And, yes, I do compare them all with Rick, but I’m not rigid about wanting them to be JUST like him. Some aren’t as intelligent. Most of them don’t write – or care much about words – and Rick was quite a wordsmith. One or two of them have held my interest because they’re interesting in a different way than he was. But the part I’m looking for in a man is the things I became accustomed to in our marriage: the kindness, the affection, and the beautiful way he showed his love for me. The next guy doesn’t have to be as big or as smart or as funny, but he does have to care about my feelings and want to share some of my interests.

That’s if there IS a next guy. This new single lifestyle I’ve created has made me wonder if I ever want to marry again. I’ve heard that the most sincere form of flattery you can give a late spouse is to marry again after he or she dies. It symbolizes that the marriage was good, so you want that kind of life again. But, in my case, the marriage WAS good, I loved him with all my heart, but if it’s not him, I’m not sure I want to be that involved again. I like my life as it is. Well I did.

Now that things in our country are so unstable, months into a global pandemic, with people dying in the hundreds of thousands, and people marching on the street for basic human rights, I miss one very important part of my life with Rick.

When things got crazy, he was my rock…